Abed joined Navius as an Analyst in October 2021 several months after completing his MSc in Energy Science at Utrecht University in the Netherlands, where his research focused on the interplay between geography and the performance of photovoltaic (PV) systems. He brings a diverse range of experiences to the team.

While living in the UK, Abed gained a BSc in physics (UCL) and later a Master of Research in Biophotonics (King’s College London) while his career interests ended up taking him in different directions. Prior to devoting his career to understanding and furthering the energy transition, Abed worked as a Donor Relations Officer and consultant with UN agencies in Lebanon and in other parts of the Middle East. He also worked as a translator, editor, journalist and webmaster for various organizations in Qatar. Having lived in regions where the hydrocarbon industry is paramount, but which are also threatened by climate change, he both understands the urgency of climate change as well as the importance of the energy sector to people’s lives.

Abed is also father to the fierce and powerful Layla, who has ensured that his previously myriad hobbies, like cycling and playing music, are now in the past. He is very happy to call Vancouver home. 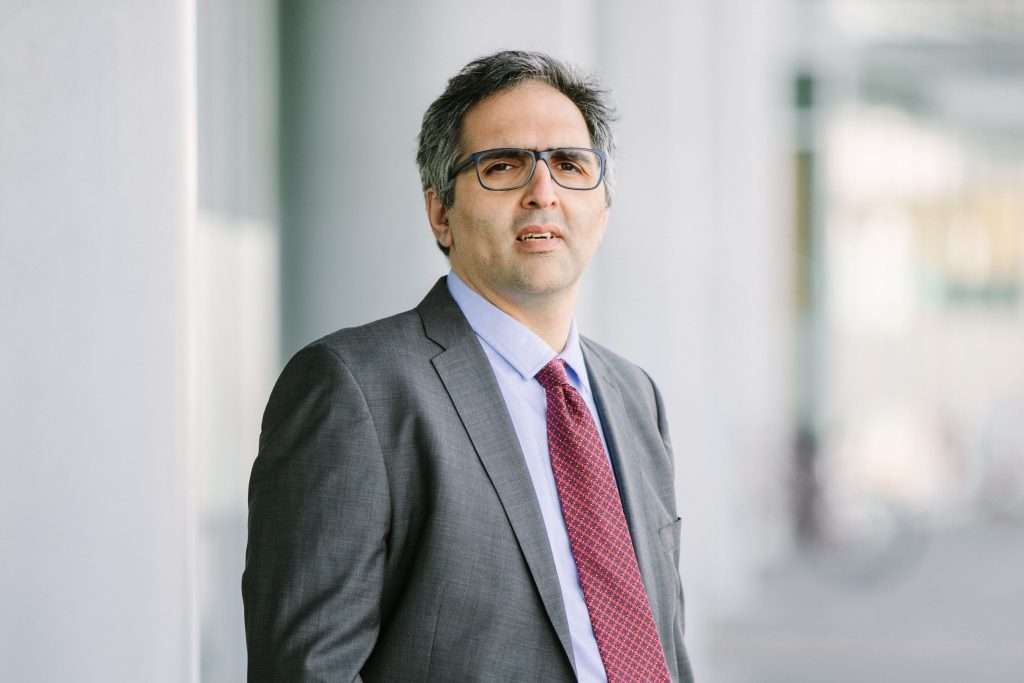 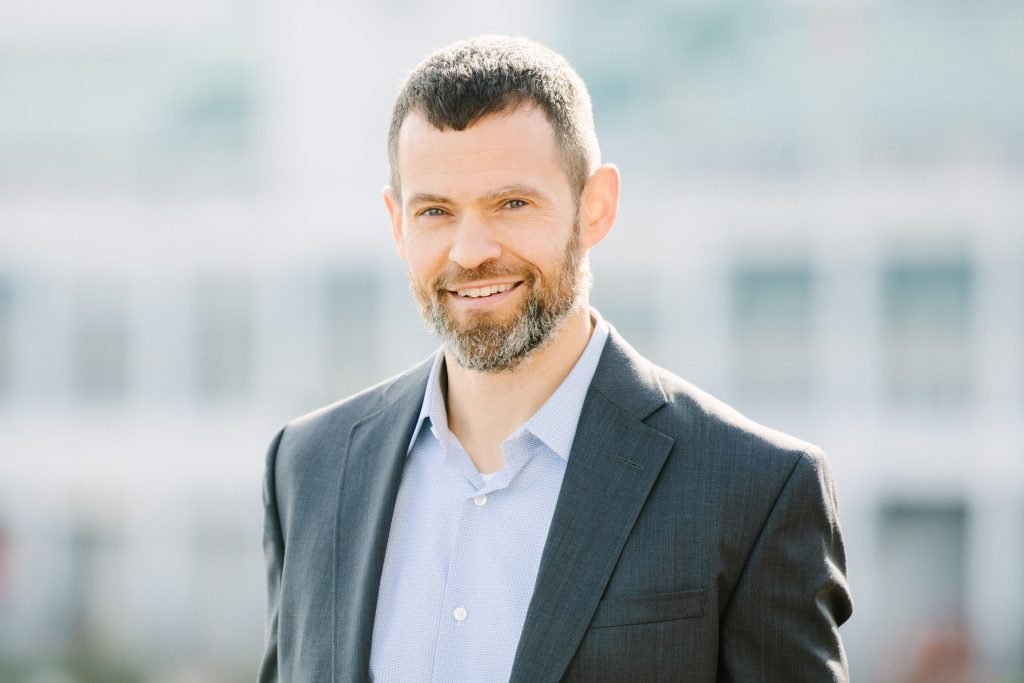 Jotham PetersSenior Partner
Managing partner and primary model developer at Navius, with experience advising governments and organizations about energy and climate policy since 2006. 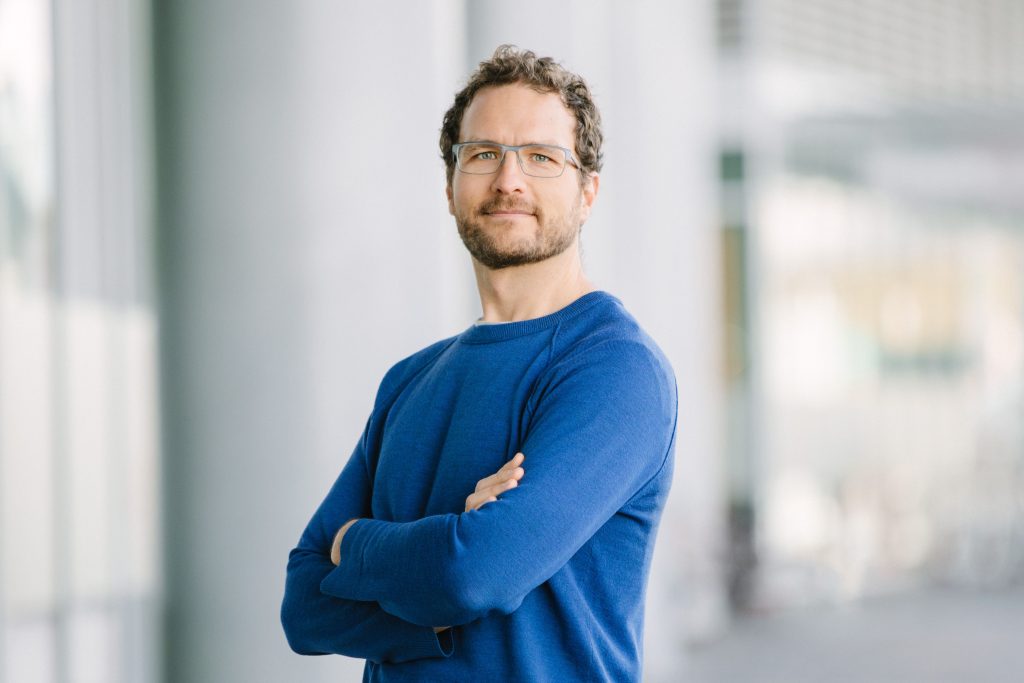 Noel MeltonPartner
Consultant and published researcher providing insights to governments and other clients about the impact of energy and climate policies since 2008. 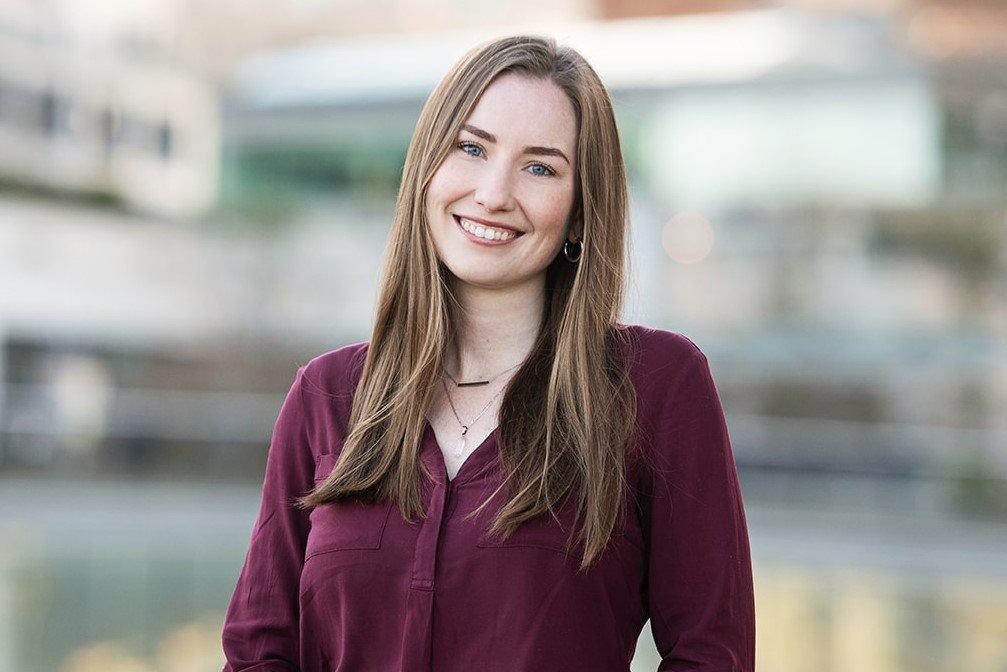 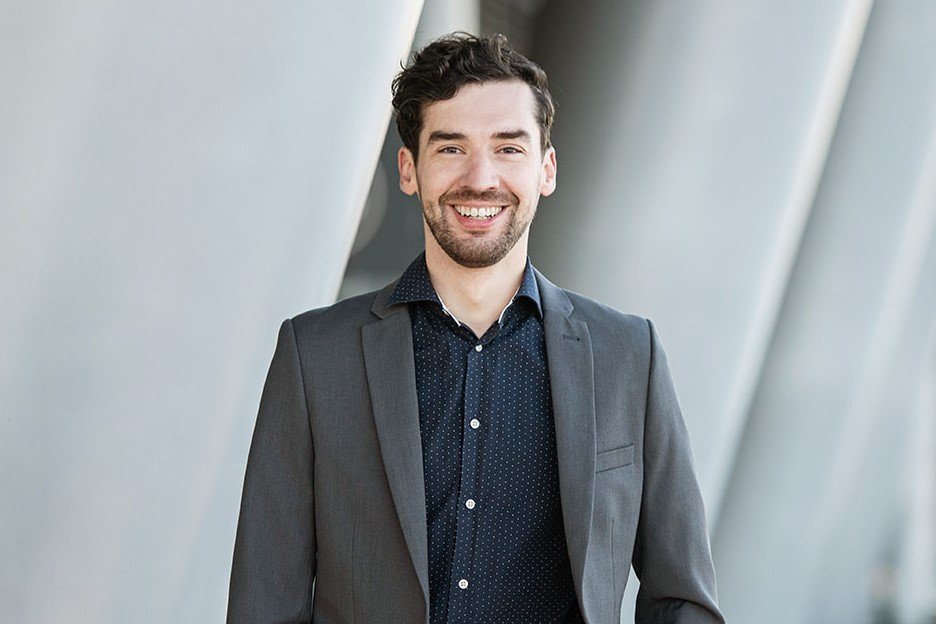 Brett ZuehlkeSystems Manager
Brett comes to Navius with a background in environmental sciences and a diverse set of skills including statistical modelling and spatial analysis. 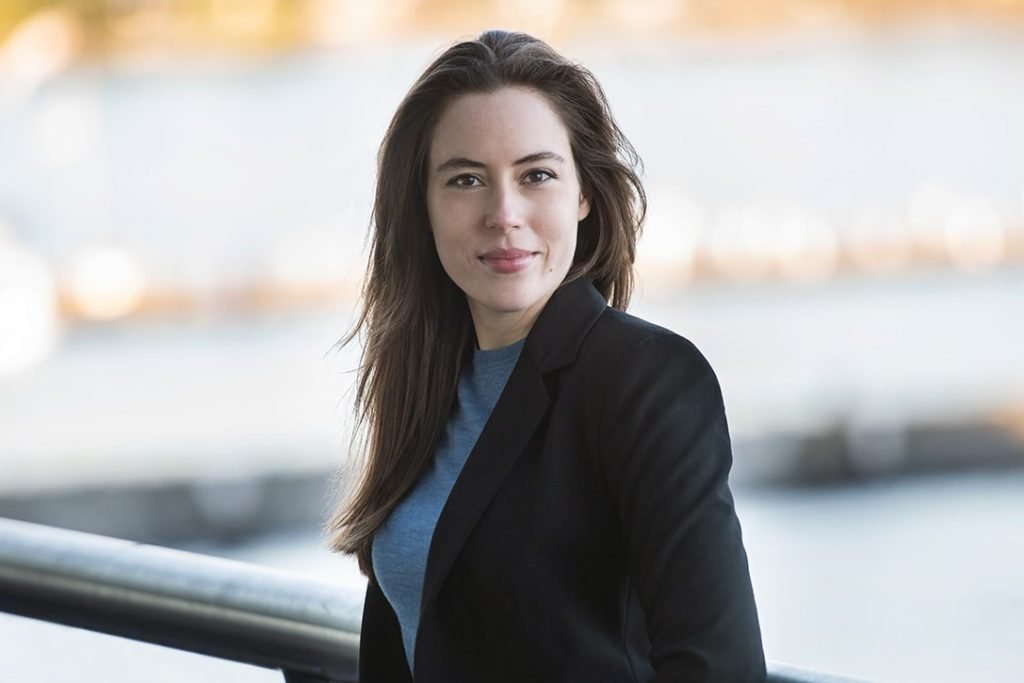 Mikela HeinProject Manager
Mikela joins Navius after the completion of her Masters Degree. Having spent the last few years studying Resource and Environmental Management at Simon Fraser University, she is excited to continue her work in the field of climate policy and energy-economy modeling. 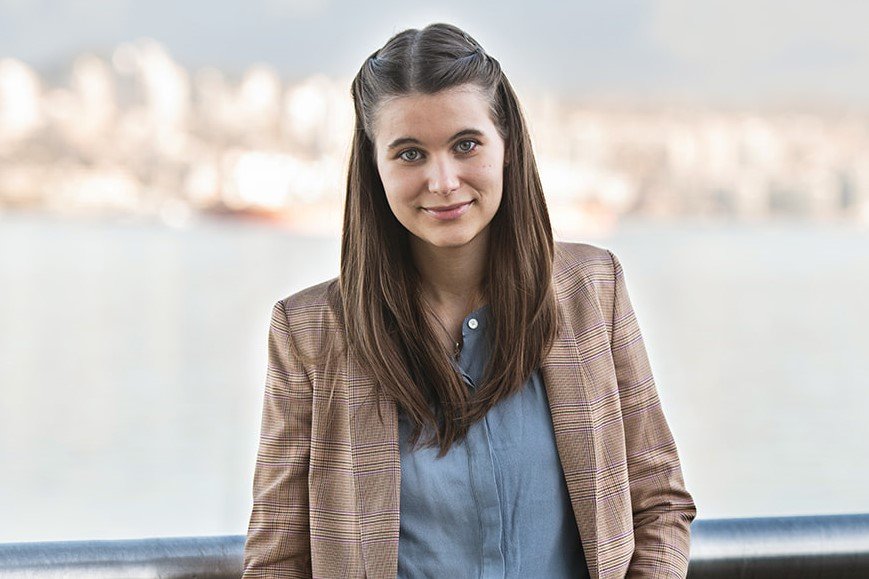 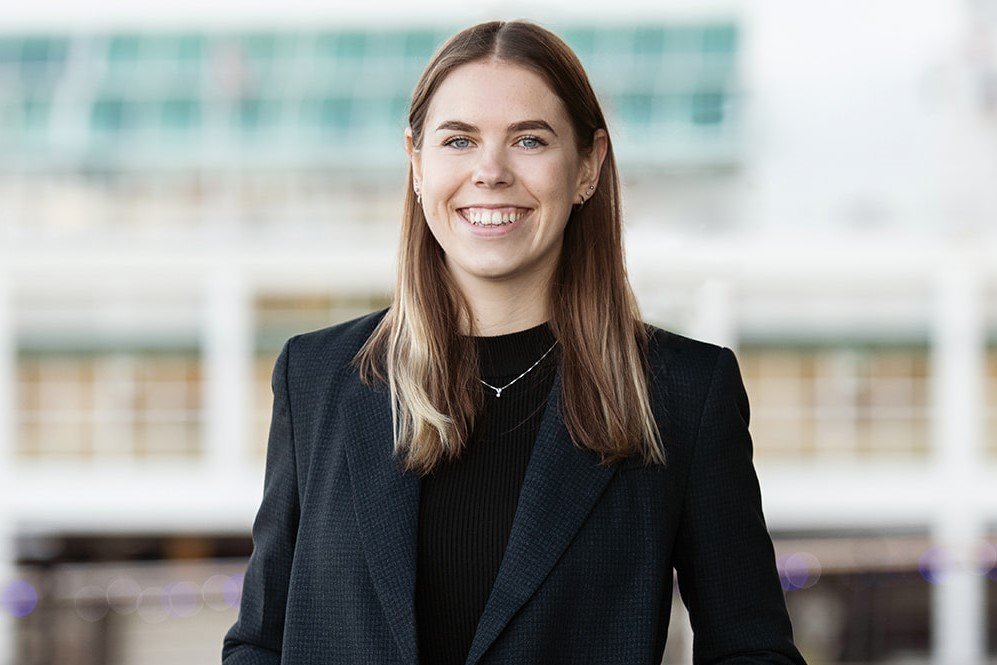 Aurora MarstokkAnalyst
Aurora has a background in environmental economics, climate change, environmental policy, spatial analysis, and econometrics. She also has experience as a research assistant at the University of British Columbia. 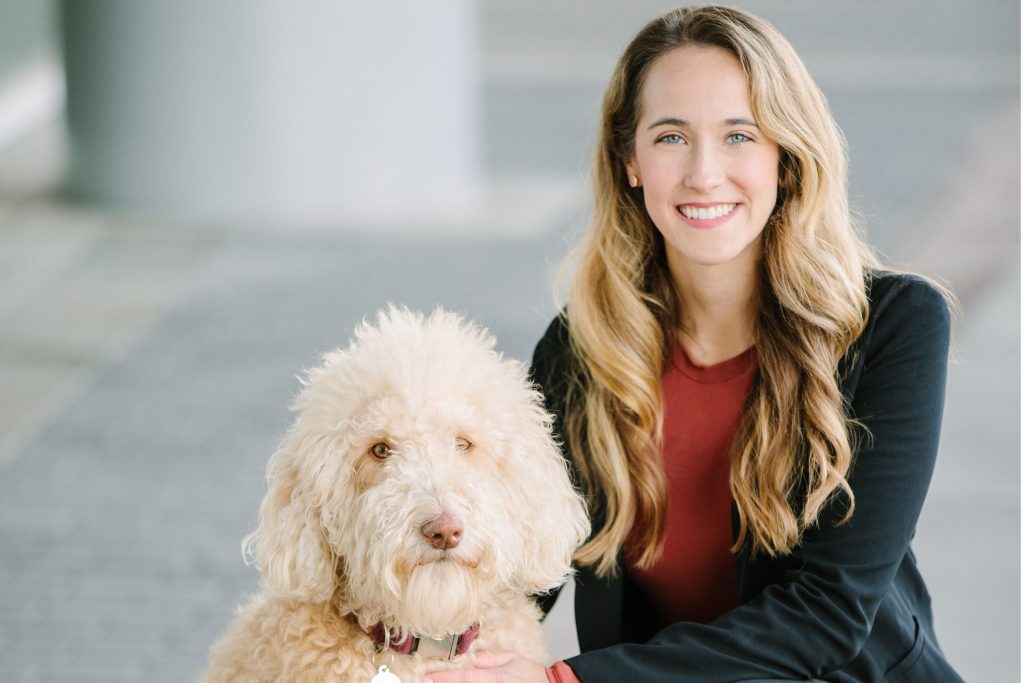 Carlie OwenAnalyst
Carlie joins Navius with a background in engineering with a focus on power generation, and a passion for sustainability. She aims to bring a systematic approach to informing climate and energy policy. 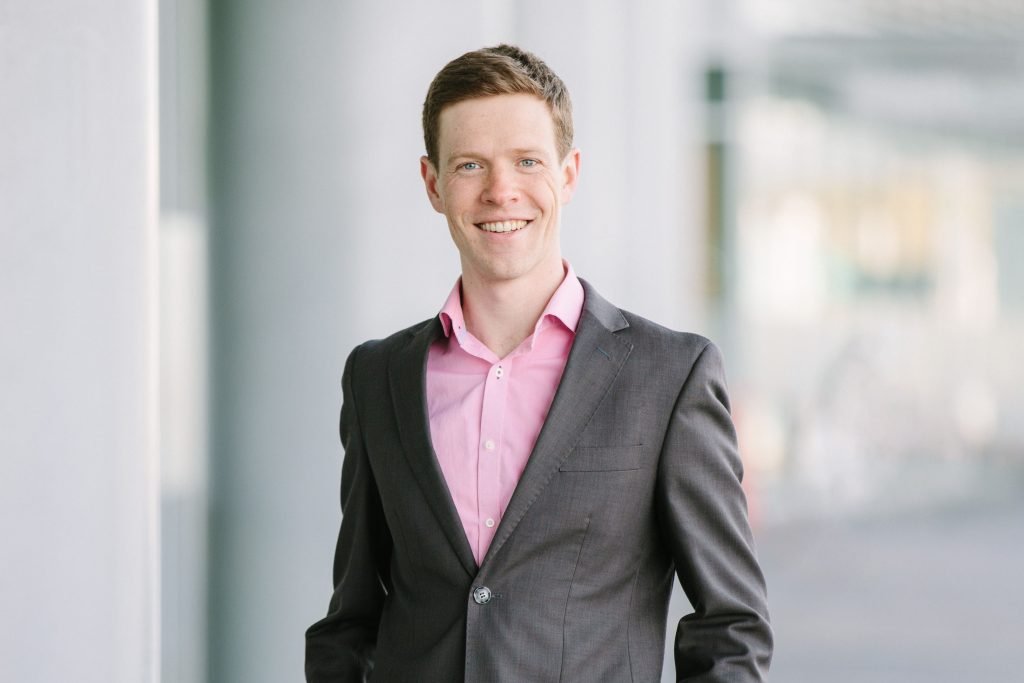 Sam HarrisonAnalyst
With a background in energy systems engineering and economics, Sam has worked for governments, utilities, and NGOs on climate and energy policy since 2015. 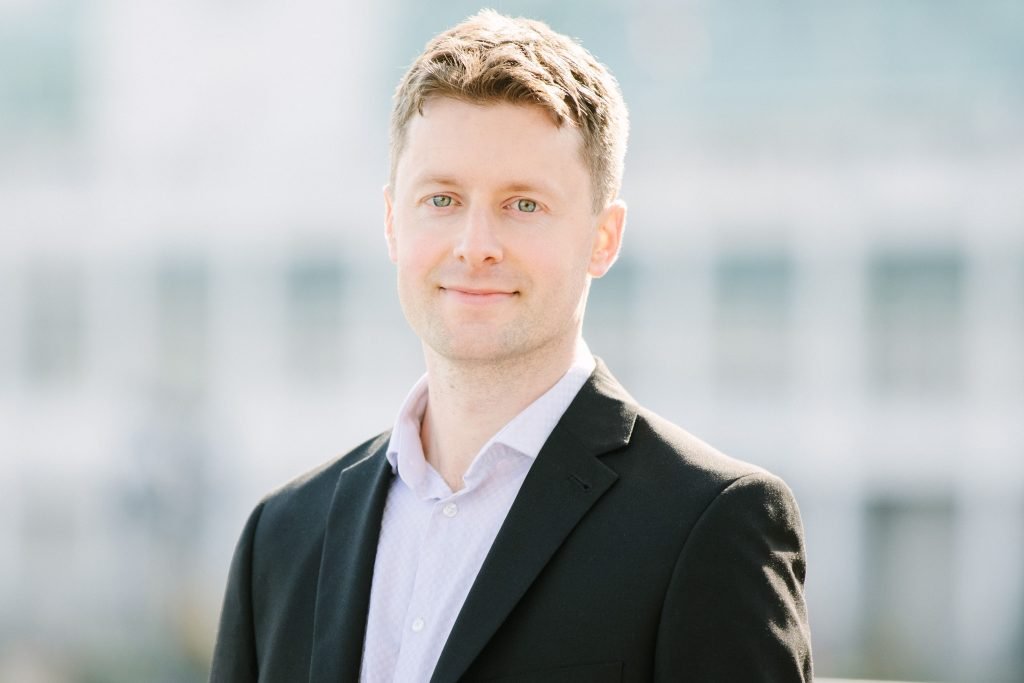 Kjartan JaccardAnalyst
Kjartan joins Navius with a Bachelor of Science in Mathematics from Simon Fraser University. He applies a diverse knowledge of mathematical structures and rigorous understanding of approximation algorithms to the modelling process.

Abed AyyadAnalyst
Abed joins Navius after completing his MSc in Energy Science at Utrecht University in the Netherlands, where his research focused on the interplay between geography and the performance of photovoltaic (PV) systems. He brings a diverse range of experiences to the team. 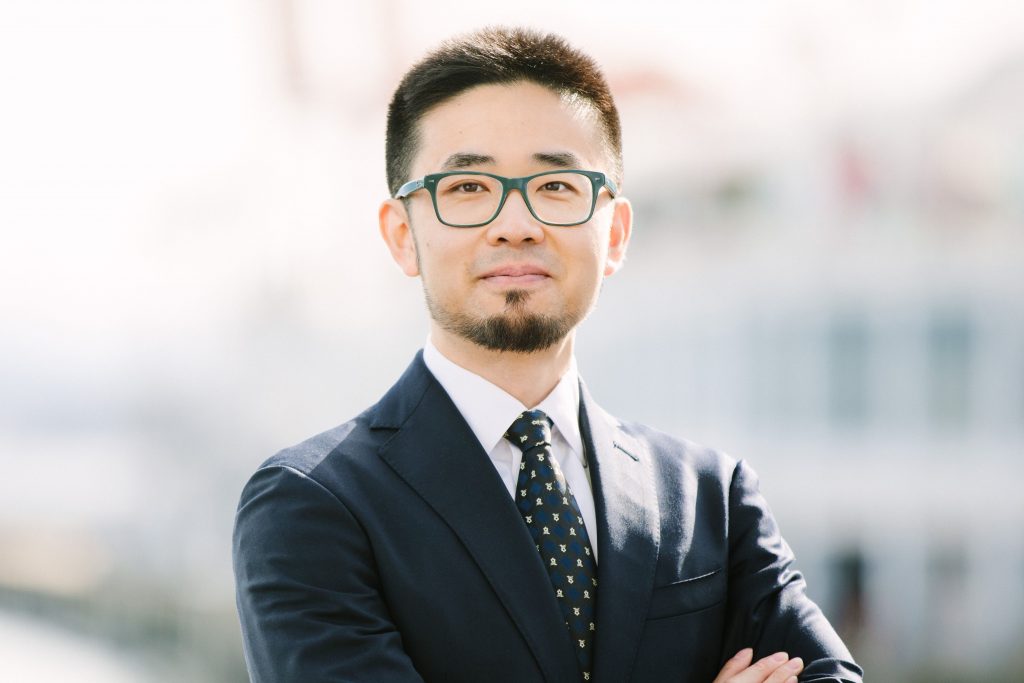 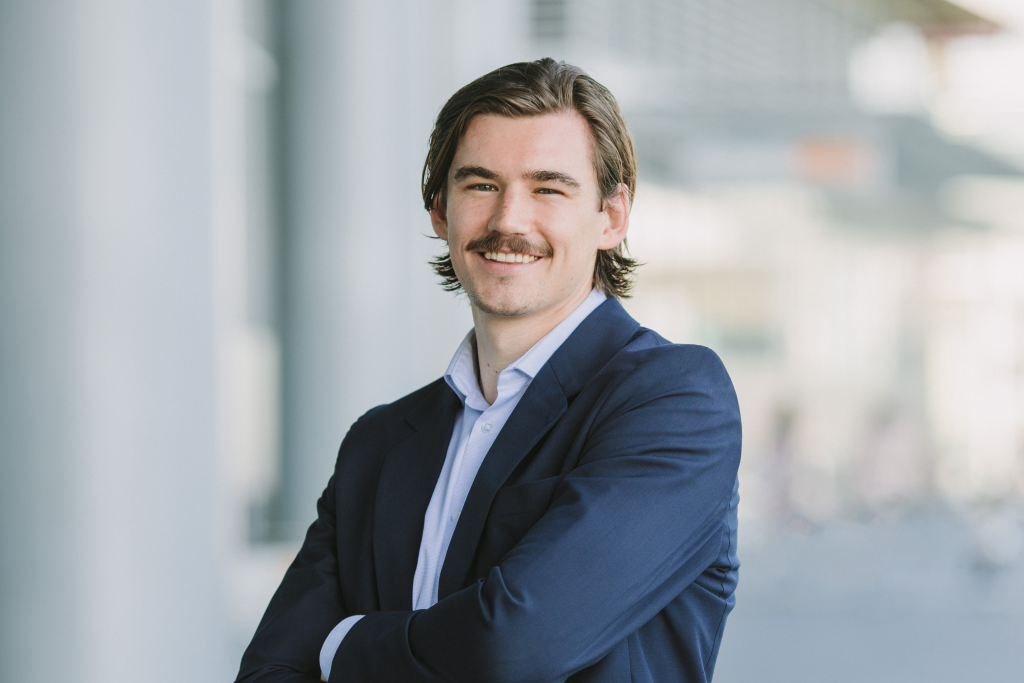 Douglas BryanProject Manager
Energy economist specializing in markets and regulation, with experience advising governments and regulators across Canada, the UK, Ireland, and Australia. 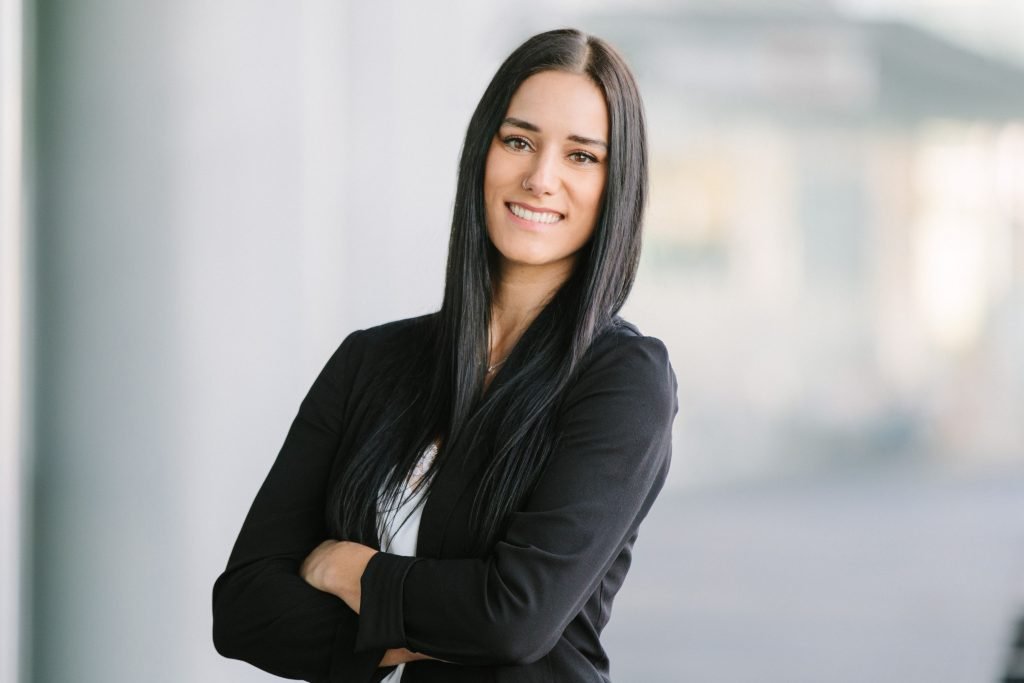 Andrea CraigOffice Manager
Andrea joins Navius with 13 years of administrative experience in the legal industry. She assists in the development and implementation of firm policies and procedures, manages the administration of HR policies, programs and practices within the firm, provides executive support to the Partners, and oversees the day-to-day functions of the firm.
Go to Top